Born in Lima in 1967, Gastón Acurio is a chef, an author, a businessman and an ambassador of Peruvian gastronomy. After completing a Cordon Bleu course in Paris, where he met his future wife, Astrid Gutsche, a German pastry chef, he returned to his home country in 1994. There, they opened their restaurant – Astrid y Gastón – which was a roaring success.

In 2018, Acurio was presented with the Diners Club® Lifetime Achievement Award by World’s 50 Best Restaurants, recognizing his professional career and contribution to global cuisine.

This website uses cookies to improve your experience while you navigate through the website. Out of these, the cookies that are categorized as necessary are stored on your browser as they are essential for the working of basic functionalities of the website. We also use third-party cookies that help us analyze and understand how you use this website. These cookies will be stored in your browser only with your consent. You also have the option to opt-out of these cookies. But opting out of some of these cookies may affect your browsing experience.
Necessary Always Enabled 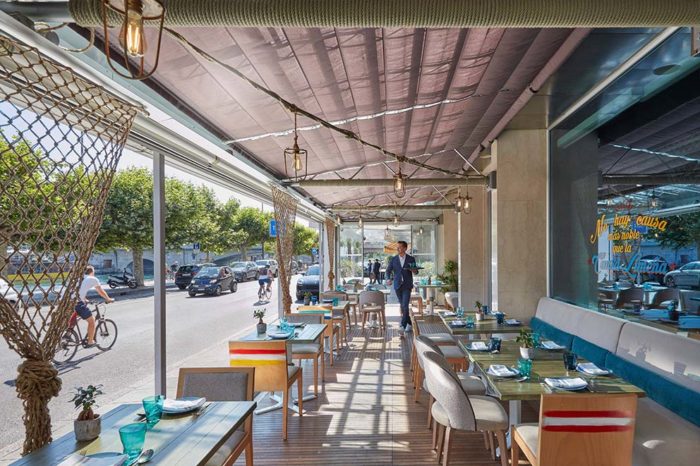